India Community Summit 2019 was a great experience in Bangalore. This time it was literally the next level. It was held in Ladakh. Not just the sessions and networking during the summit, everyone was super excited to visit Ladakh as its one of the top tourist destinations in India. 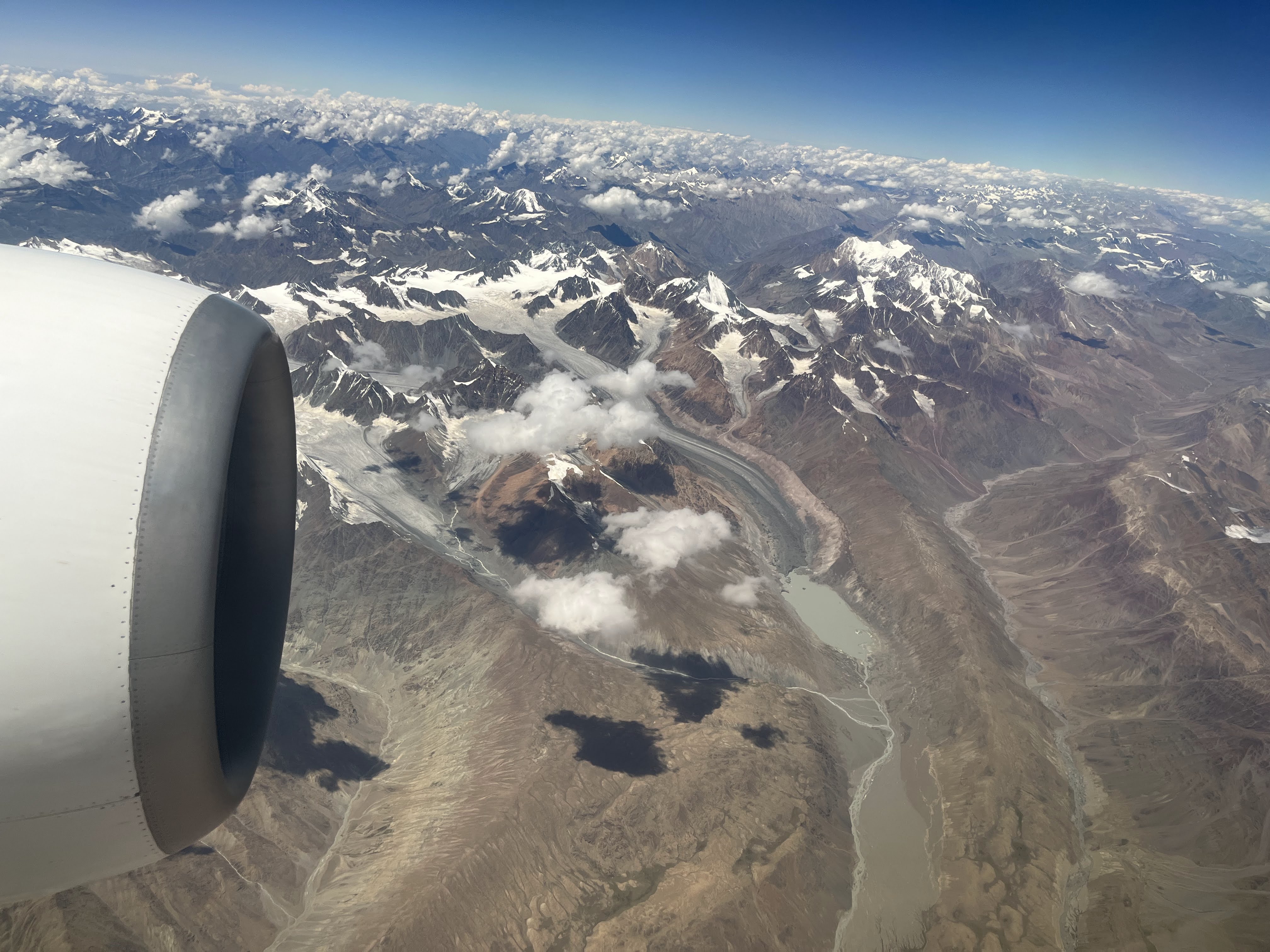 The agenda of this two and half-day summit was a mix of sessions from special speakers from Google Developer Relations, Community Leaders, Cultural Programs and visits to nearby tourist places. However, the biggest benefit was probably the opportunity to connect with people in person which people have been deprived of lately due to the pandemic.

The preparation for the journey involved making sure one is fit for high altitudes like Ladakh and packing a bunch of warm clothes including jackets. The weather was actually bright and sunny and not much of use for the jacket until late evening when it starts to get a bit cold and breezy. 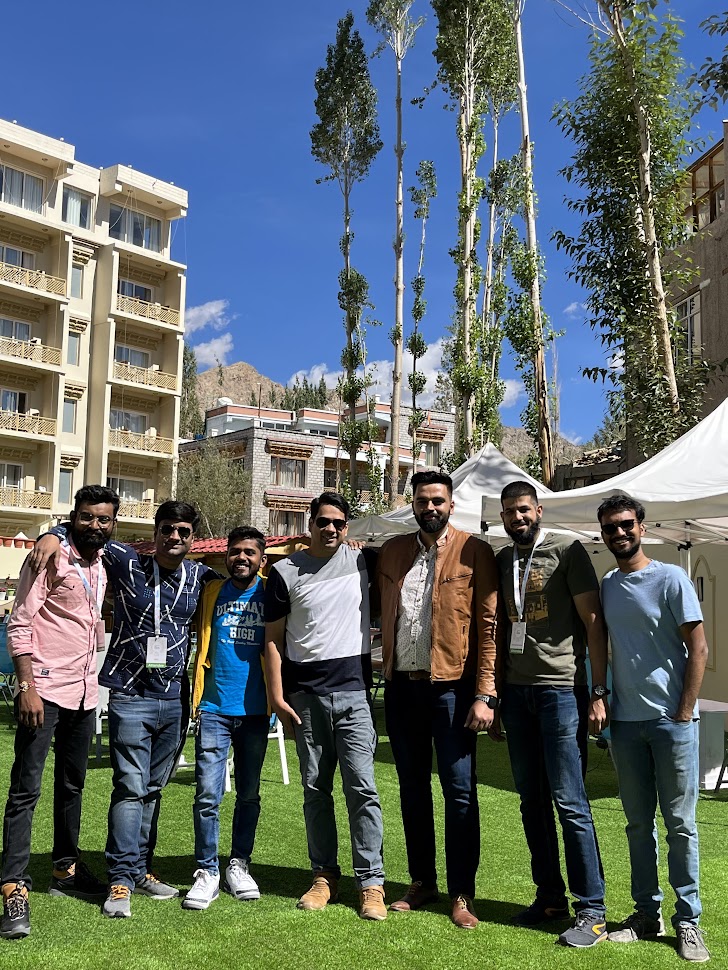 The beauty of the Himalayan range can be seen right from the plane to Ladakh. Most flights in fact start from New Delhi. The stay was one of the best hotels in Ladakh with a beautiful view of the Karakoram range through the window of the room. 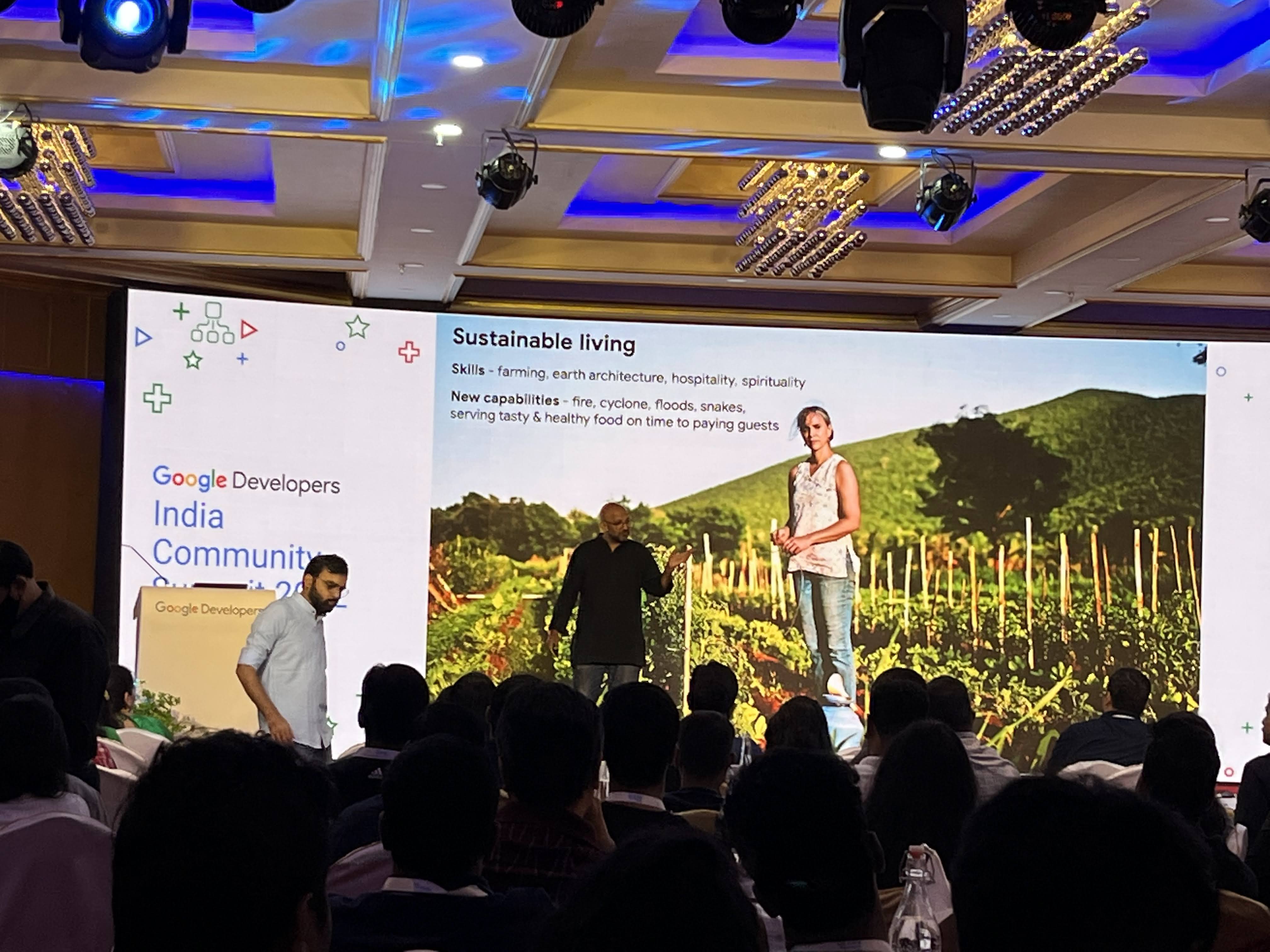 Day 1 when everyone landed from various parts of India was mostly recommended to be spent acclimatising the altitude. So there wasn’t much activity but it was well utilised networking with each other. 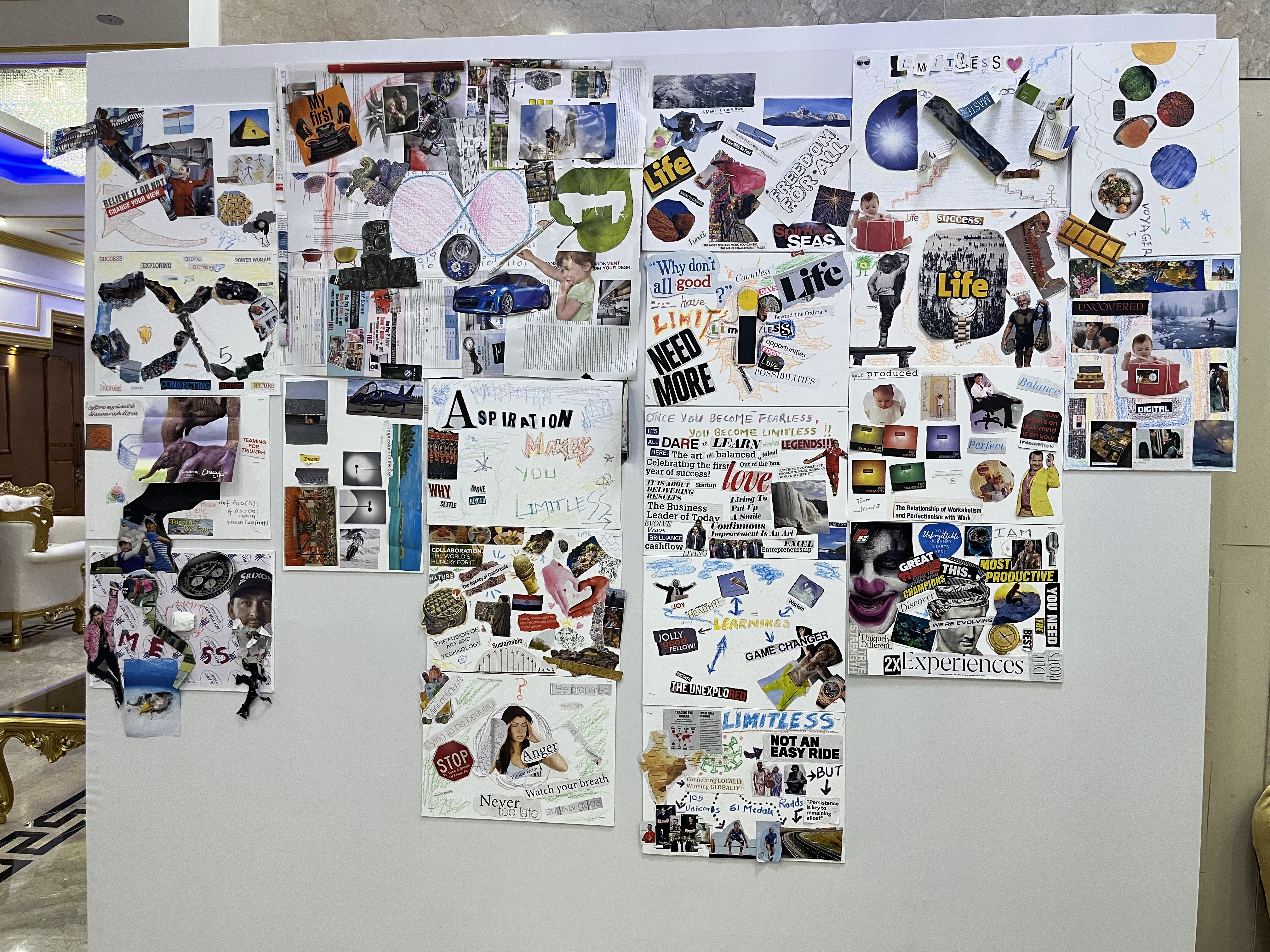 Day 2 started with very inspiring keynotes from various members of Google Developer Relations and some of the community sessions who presented on some of the designated topics. End of the day there was a trip to the Thikse Monastery which was quite a bit of a climb but the place and the view of Ladakh from the top were definitely worth it. 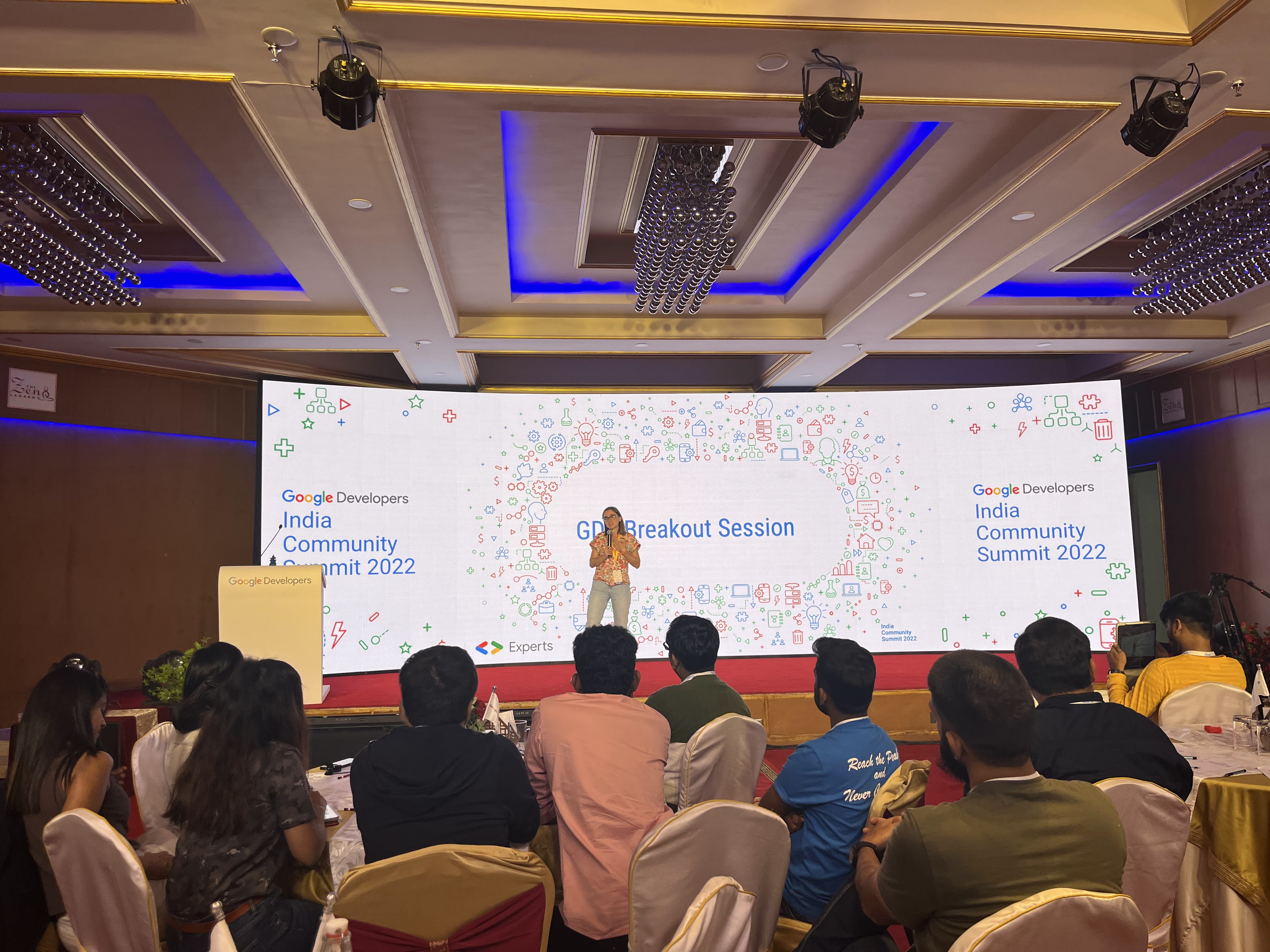 The day ended with the musical performance of Tongue Drum (which everyone in the audience got as a gift as well) by Karthik Mani and cultural programs by the Ladakh Art and Culture Group. 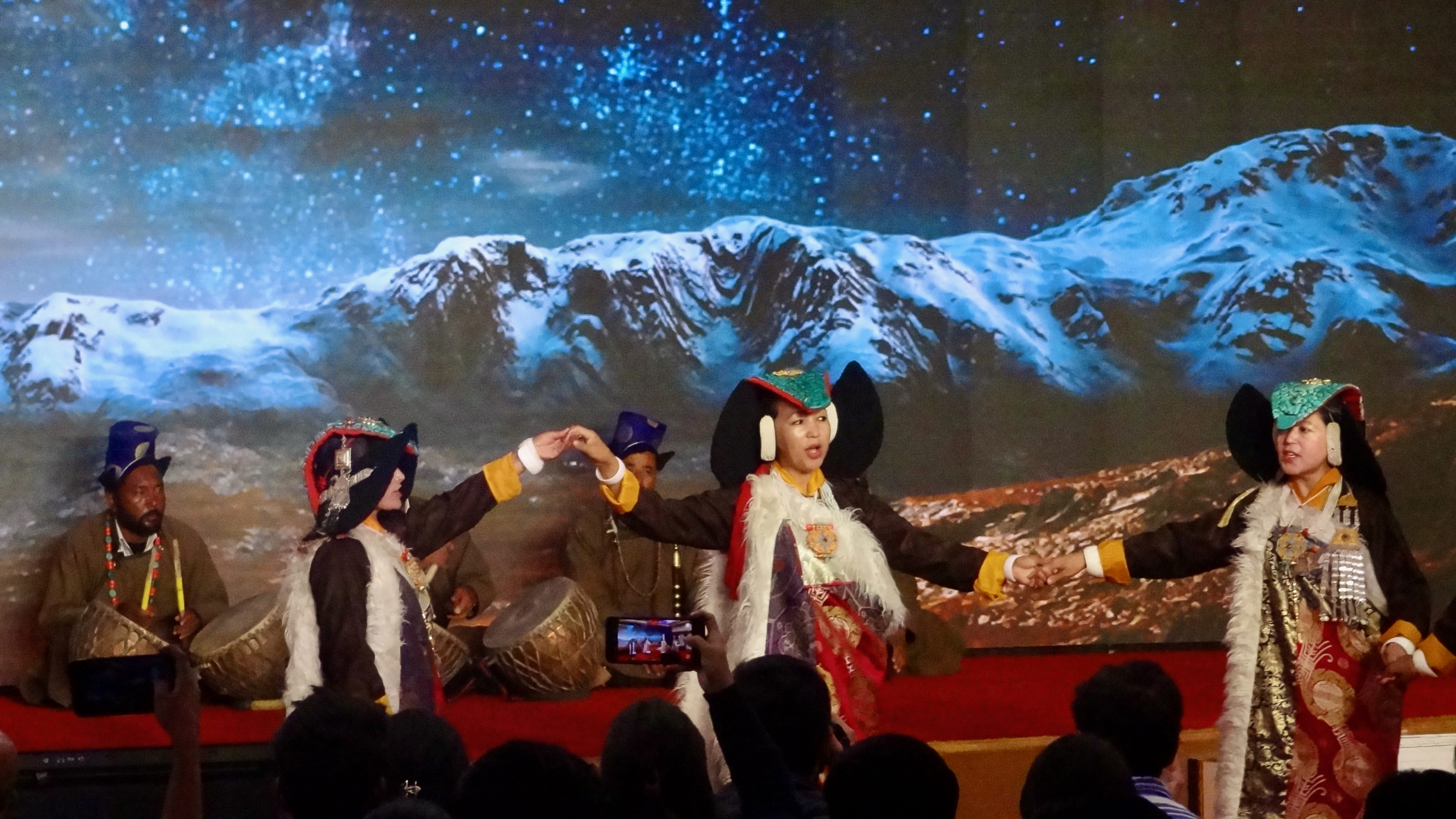 Day 3 continued with some of the breakout sessions for GDEs and the remaining community sessions. It also had fun team-building activities. Post lunch we again set out for local sightseeing including the Shanti Stupa and Ladakh Palace which was very close to Ladakh market as well. End of the day 3 involved a show by Magician/Mentalist Suhani Shah and the “gala dinner”. 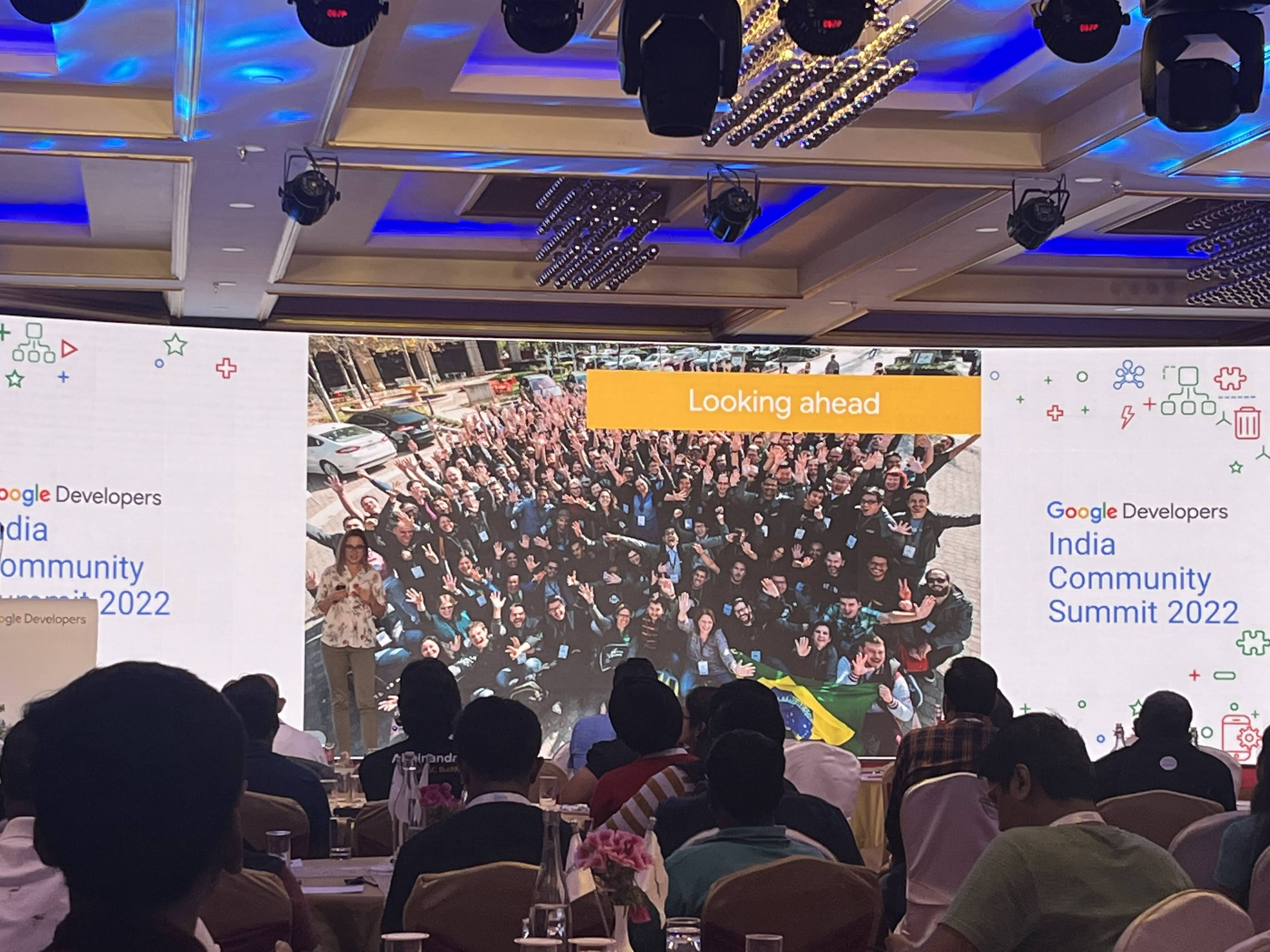