Astronomy gears for the beginners 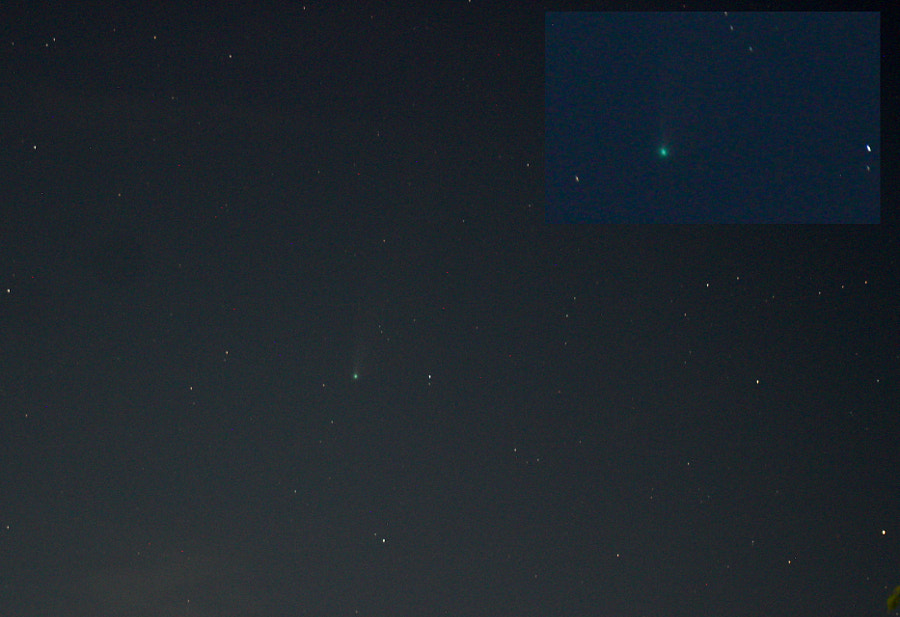 Yes, its not a telescope. Especially in places like India where telescopes are really expensive. Lately I have been asked a few by my friends what is the best entry level telescope for their kids ~10 years of age who are developing interest towards astronomy. I am no expert, as I myself do not have a lot of expensive gears and there is a lot of content in the internet about choosing entry level gears but I think friends reach out to me probably because probably I am the only one in their circle who has interest in astronomy and I sometimes show off my amateur astro photos in social media reminding them I know something. But honestly I have not got very far from the beginners level, neither in astronomy nor in astrophotography.

One thing is for sure, one should not just start spending on expensive gears because they can or just because its cool to have one. One should let the kid’s interest and curiocity increase organically. I personally started by getting facinated by the patterns of stars (before knowing that such things called consterllations exists) in the night sky lying on our Khatia during summer evenings when there was scheduled load shedding. As far as my memory goes the first one I recognized is the “Three equidistant stars” of Orions belt. Among planets, I think I could recognize at most the Venus which is often dazzled in the evening sky.

Of course everything made sense when my uncle gave me a book “Stargazing For Beginners” by John Mosely. This had not only introduction to everything you see in sky but also detailed explanation of the physics due to which stars and galaxies appears or behaves in a certain way. It also has charts of night sky for different times of the year.

Its really worth spending time getting ourselves familiarised with the sky before even getting a gear, following objects may be seen and recognized very well even in nakes eye without any scope.

There are so many free and cheap apps and online charts available for easy reference for above objects and also the ones which are not easily recognizable. For example planets, although they are bright, they do not really stay at one place in the sky(relative to stars). So one has to track them using a chart or follow daily to instantly recognize which one is what. I have enough experience now to distinguish the planets and bright stars based on their color and brightness but it took me a long time.

When I got computers for the first time, two decades ago, there were not many options. There were offline softwares like CyberSky and OpenUniverse which came wih some tech magazine CDs.

Today there are many more options.

My one word answer at the beginning of the post was Binoculars. Yes, these are the most affordable and easy to handle gear that most of us do not realise that we can see a lot of things without even a telescope. A 10X50 binaculer is good enough for begenners as its not too heavy or expensive and gives enough field of view to watch the star clusters or small constellations in a single frame. The 10X50 notation says that it maginifies 10 times and has an objective lense of 50mm. Remember more it magnifies the less area of the sky you cover. Which is a good thing because you resolve things which are close to each other i.e. Jupiter’s moons. Can also be a bad thing because you can’t see them together in the field of view while watching. Diameter of the objective lense which is 50 in this case tells how much light it gathers. Of course more light it gathers it is good for seeing finter things but it becomes heavy (makes it unstable when held in hand) and expensive. While buying telescopes you may hear terms like “5 inch” and “8 inch” telescopes. Those are nothing but diameter of the objective lens(in case of refractor type) or the mirror (in case of reflector type).

Things you can do with a pair of binoculars.

Once you prety much explore all the objects that can be seen through naked eye and binoculars and continue to have interest in other fainter objects in the sky, you may consider getting a telescope. There is a lot of content in the internet about choosing a telescope also. This is mostly what I have already.

Most popular entry level ones are the Newtonian Reflector telescopes. I have a Celetron Power Seeker 127mm which has a mirror of 5 inch diameter at the back and comes with two eye pices. One with 20mm which gives 50x maginification with sharper view and other one is 4mm which gives 250X maginification and object may look bit hazy. Thats the trade-off. It also comes with a finder scope mounted on top of the telescope which is kind of a mini telescope in itself just to locate the object in the sky before you actually make sure telecope is roughly aligned and attempt to look though the main telescope. The beuty of EQ (Equitorial Mount) mount is that it has knobs (and degrees of freedom in general) which lets the telescope move only two diractions. Declination (Dec) and Right ascension (RA). Declination is kind of fixed for an object in the sky as you point it. But you have to continously change the Right ascension of the telescope i.e. move it slowly from east to west to counter the earth’s rotation so that the object in view does not go out of the field of view. To have this moved automatically some of the telescopes come with a motor which rotates it very slowly at a constant speed so that you never have to manually adjust the direction it points to.

The other telescope I own is a Orion Maksutov-Cassegrain table top. This is a smaller one and Refractor telescope, which means it has a 90mm lense in the front also like you would imagine any telesacope should have. The special design lets it achive more effective focal length by reflecting light back and fourth in a small tube .The mount is also Alt-Azimuth that means degrees of freedom are bit more intutive. one is that it can revolve around the base and another is you can move it up and down(like you do it for a rising start from horizon towards the zenith, but since celestial object’s path is circular around pole star, moving the telescope up and down won’t work everywhere). So the movements are not aligned with the direction of how stars and plents move in the sky. Hence we have to manually adjust everytime in both direction as it goes out of field of view within minutes ( seconds if its at high magnification) but its easier to pan around and locate something because we are good at vertical and size-wise adjustments.

I think large telescopes like the 8 inches and 10 inches telescopes can be considered as advanced level and are really expensive. One of my fiend recently got his 8 inch dobsonian which again as the same alt-azimuth mount like my table top telesope but visuals of Jupier, Mars and Saturns Rings are really wonderful to begin with and opens up the window to deep sky objects as well, which entry level telesopes can not show.

Next, Astrophotography with Mobile/Digicam/DSLR in both Afocal and conventional method with and without tracker and stacking etc, I can probably explain in another post.