This post - is more of a compulsion. It has been a while I did not update my blog even after promising myself to do so. Recently one of my friend Amit reminded me that I have a blog and he would like to have it updated by me frequently. He himself runs a blog www.ultimateinversion.com posted some cool posts like Google Tricks and Lucid Chart Google Drive.   I really don't have anything specific to share at this point but I decided to go ahead and post. Hence its a kind of compulsion for me. I have been active in the social networking sites and micro-blogging sites lately and posting all interesting stuff that I come across there. I will probably put some of them here. Therefore this post is not only going to be random but also there would be some randomness among the sentences as well. I learned from my friend and writer Kunal - when you can't organize your text, just do bullets. And I am going to do so now. 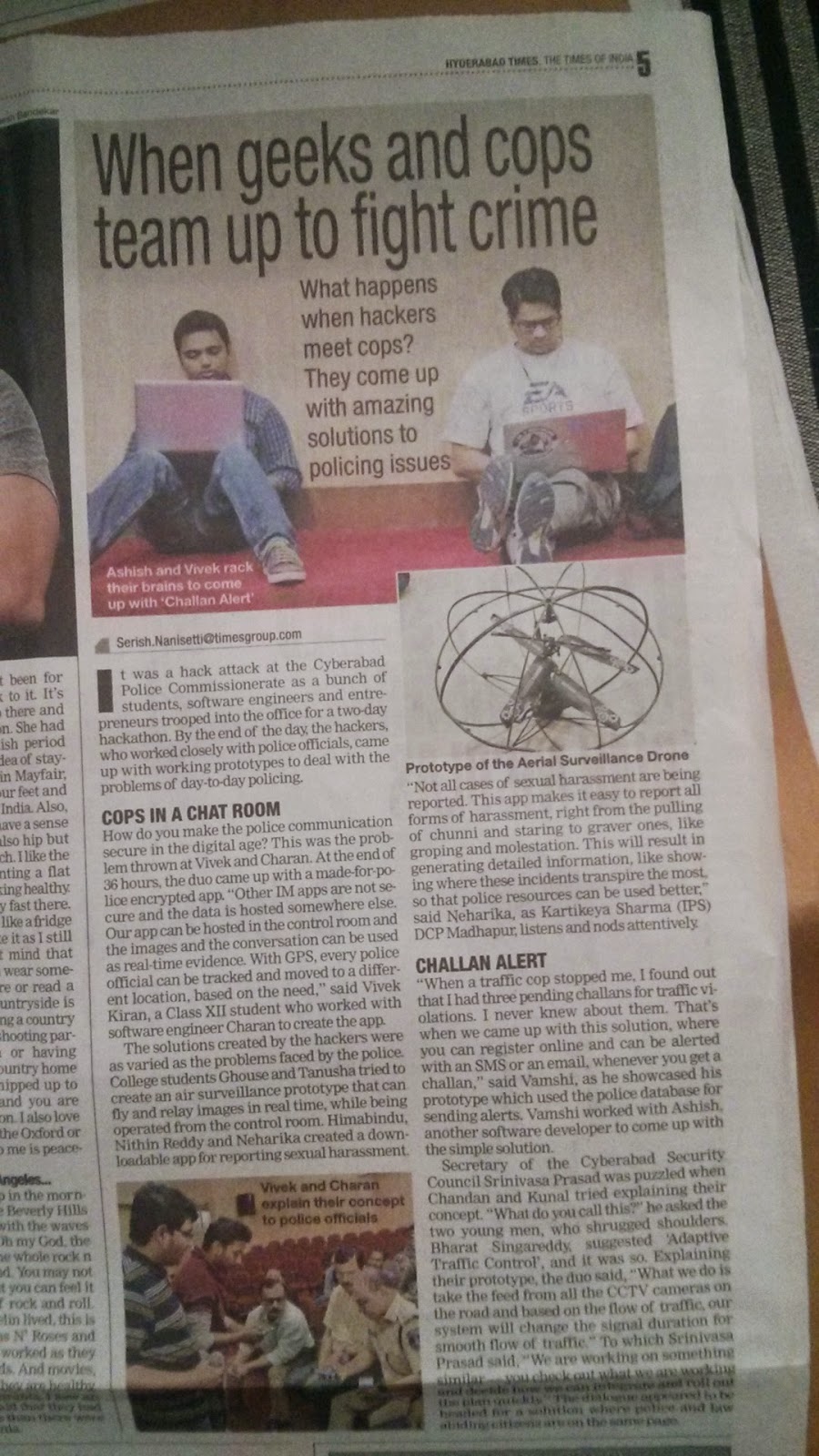