Ikea opened their operations in Hyderabad last month and there has been a craze in the city people about it since then.  A lot of videos were circulated showing uncontrollable crowed pushing each other at the entrance of the store when it first opened. I am sure there were a lot of people just wanted to go once just to see what is it all about and later go only when you want to buy something.

It has been a month and my friends told me the crowd has been reduced lot. So I decided to go. Their home page showed there was no waiting time at the entrance. There is a lot of parking in the store itself which is not really advertised and on a Sunday morning, it was really empty. 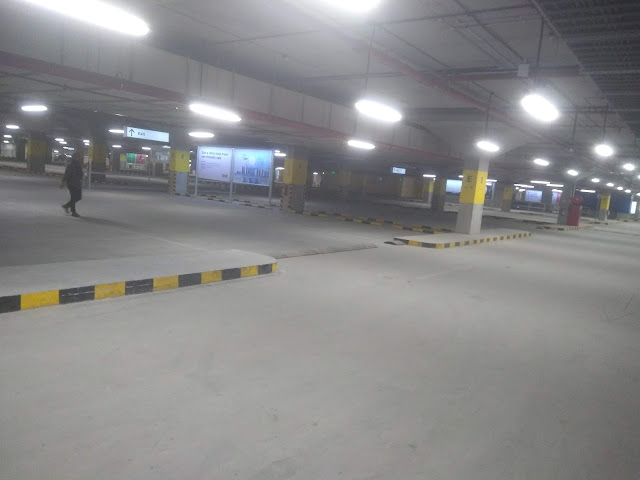 Ikea in Hyderabad is also quite famous for its affordable food in the restaurant so we gave it a shot. I was really surprised to see it was truly self-service i.e. you pick up food items and bill only at the end just before finding a table. I have not seen this in India. 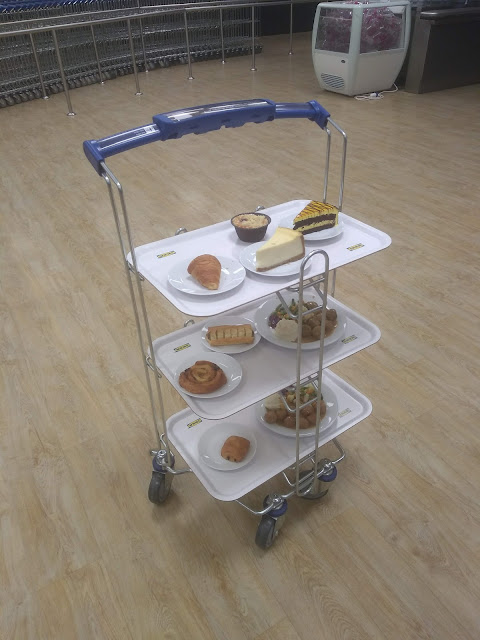 Then we visited the furniture section which is quite large for small items you pick up on the spot and put in a trolly or a yellow  shopping bag and for large items like furniture which needs assembly you can just note down the item number in the Ikea mobile app and later at the end you pick up the parts at the specific rack and location in the warehouse, the item I bought was quite large so I had to take a special trolly so that the planks of my furniture could fit. I also had to fold the back seat if my car to fit it in. Back home I found the tools provided by Ikea inside the package was sufficient. Also, Ikea gave all screws and bits exactly in the required number so if something is left out you probably missed to use it somewhere.

Delivery charges were expensive and I know now what can fit in my car so I'll probably go back there soon to pick up some more stuff.