It's been a while I have updated this blog. Lets start where I left. Satellite spotting ! . The monsoon is almost over and clear skies are not as rare as it was for last few months. Recently some of the planets have been clustering together to make conjunctions. I missed Jupiter and Venus's closest approach last month due to bad weather. Jupiter and Venus were so close that they could have been seen within the field of view of telescopes and binoculars. Apparently Venus was closer to Jupiter than Callisto, farthest of the Galilean moons.

Christopher Becke did make an attempt from the other side of the world.

I managed to catch the Saturn and Mars hovering around Scorpios.

And an Iridium flare and ISS pass at the same time. 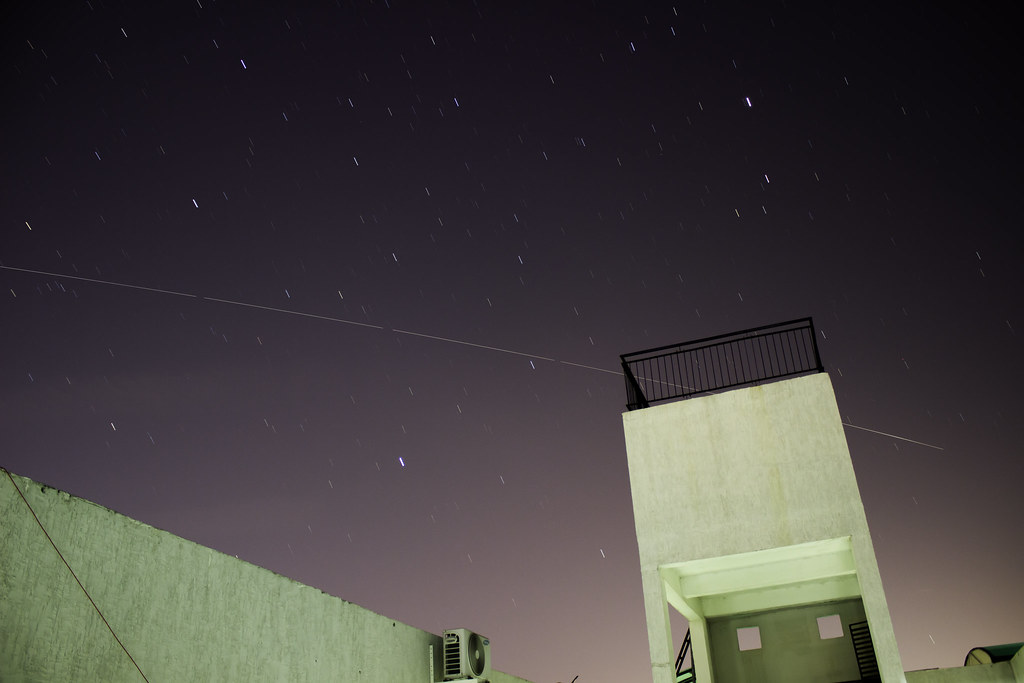 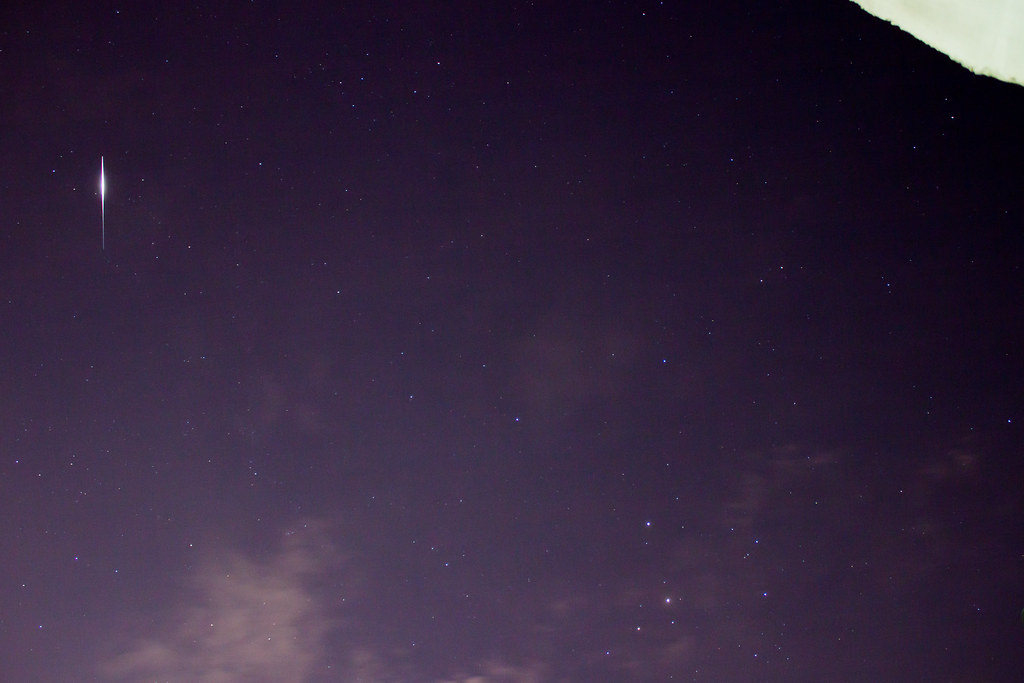