With not many option to go for a day long drive around Hyderabad I have been planning visit Bidar for a while now. Its situated in the state of Karnataka about 115 KM from Hyderabad. I was told the road to Bidar (Major part is National Highway 9 ) is in pretty bad condition but I realized it was an overstatement. It was not to bad. Pretty much like national highways of 1990s which used to be 2 lanes without any divider and  with large amount of stretches which are not smooth (the vehicle and the tires make noise ). In fact the state highway 14 (from Zaheerabad to Bidar ) was new. 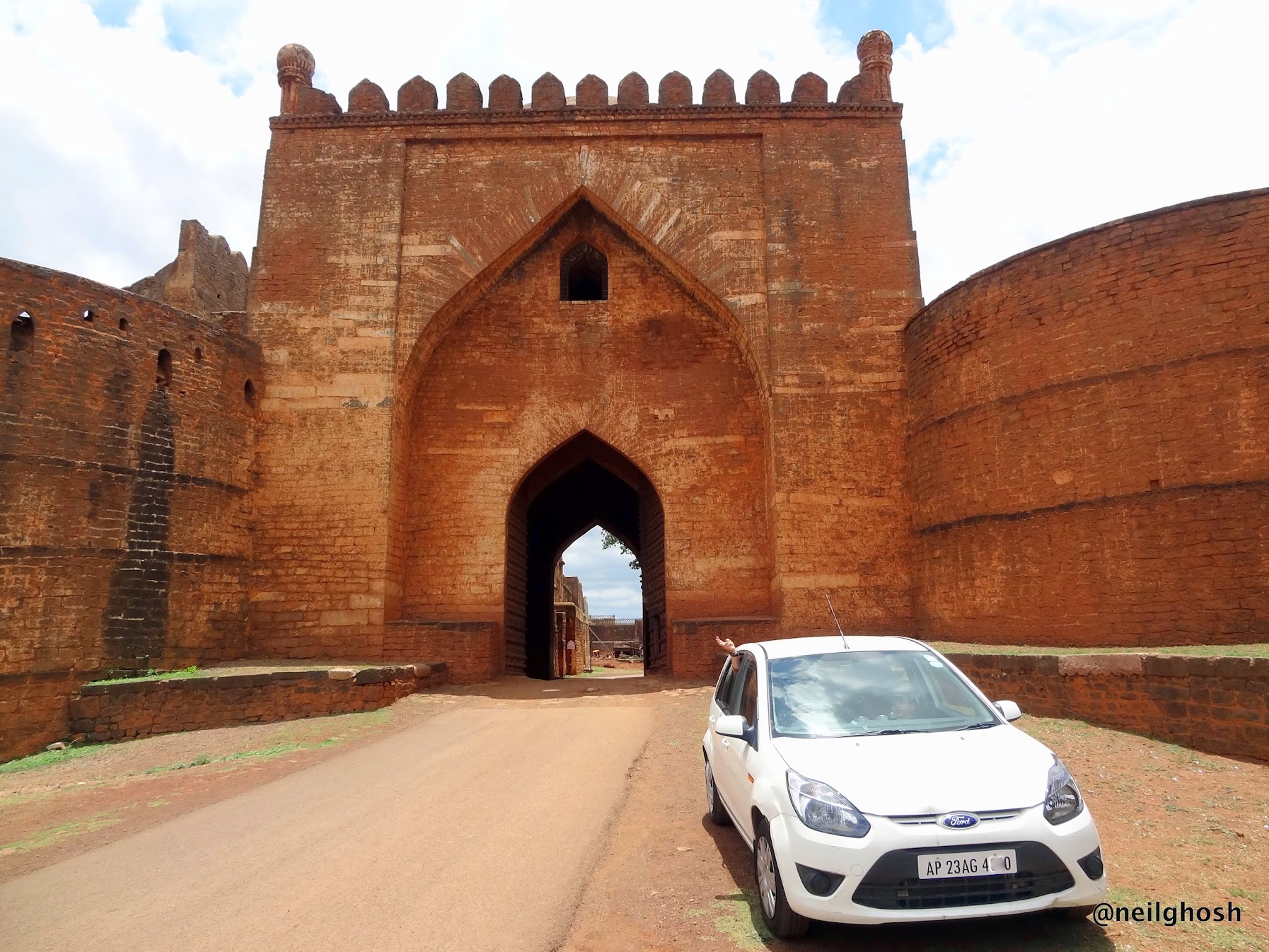 Entrance of the Fort. Remember to blow horn as per the instruction written in the board (Compulsory Horn) otherwise vehicles coming from other side may block your way.[/caption] 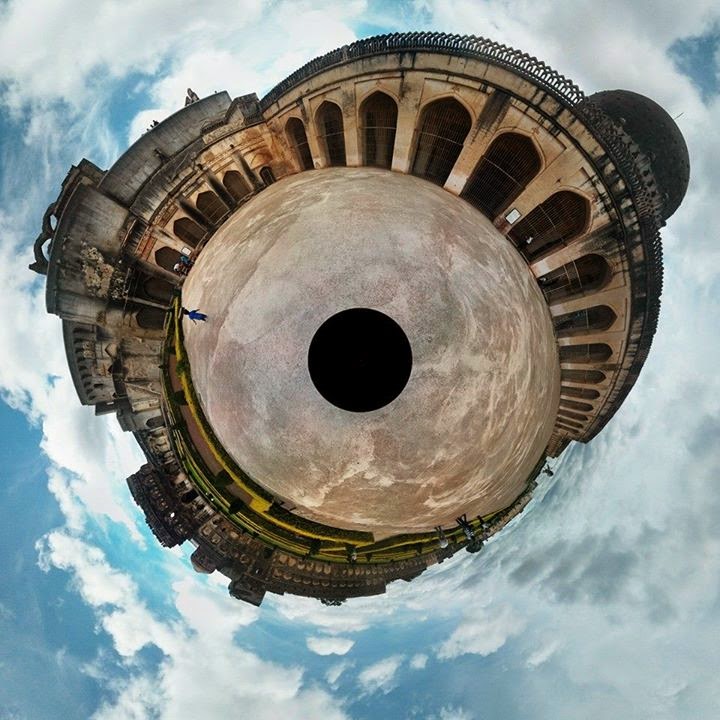 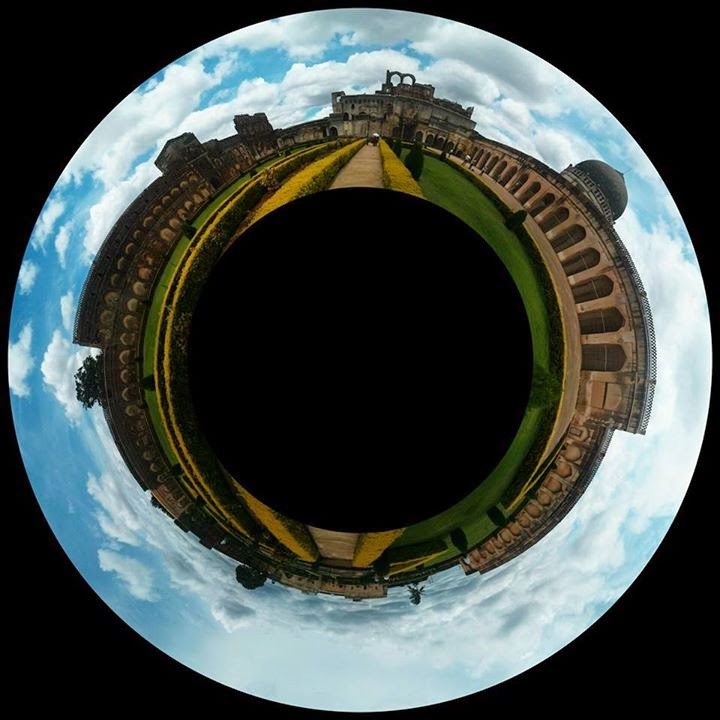 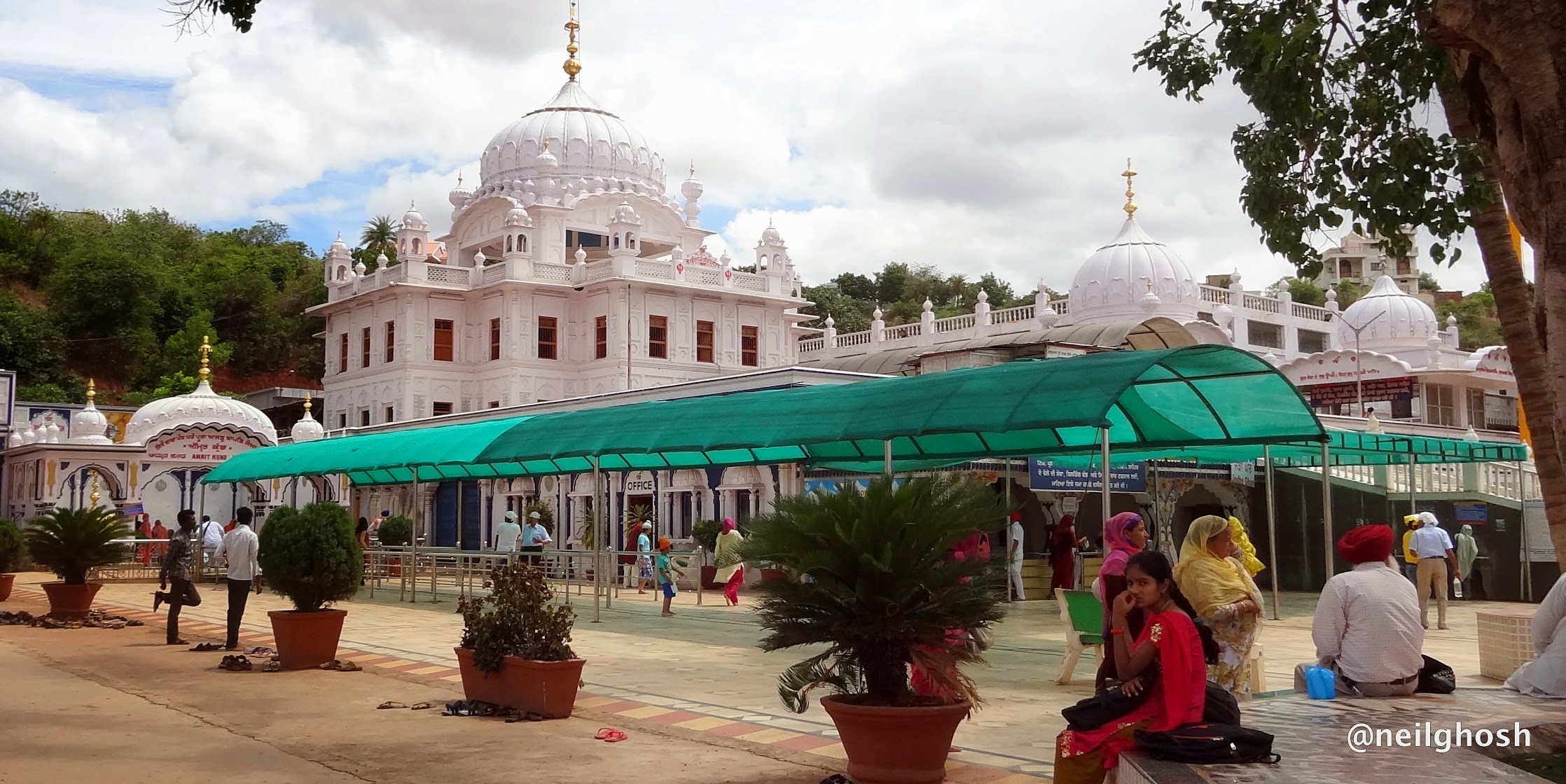 Had "Langar" for lunch inside the Gurdwara, it was really good to see so many dedicated people working without any expectation to feed so many people. However as usual I have never liked the laws and restrictions imposed by religion. In the case remember to keep your head covered with clothes all the time. Its quite understandable that every religion has a specific set of rules so that the followers just follow it blindly , may be because sometimes its difficult to explain and convince each person. Rather religion just imposes the rules (possibly making people afraid of gods). Most of the rules were made for some good reason e.g. one needs to wash their hand and remove their shoes before entering a temple , possibly because no one wants the dirt outside to enter the place. Its probably most complex in Hinduism because of the fact the its the oldest one and no one really knows why the rituals were made. One of my friends said that one should not travel with bananas , possibly because you may just peel it and make someone slip ?